British fashion designer Kim Jones guest curates this edition of the magazine, for which he takes the alphabet as his point of departure. He begins with “Africa”, featuring a conversation with Naomi Campbell, and ends up at Amanda Lear’s “Zero”, in which she formulates a personal take on what each letter of the alphabet should stand for. In between, a wealth surprises awaits in themes like “Vinyl”, “Ornithology”, “Queer”, “Islands”, and “Dogs”, and with remarkably diverse contributions from Jake & Dinos Chapman, KAWS, Marc Jacobs, Kate Moss, Ellie Grace Cumming, Yoon, Giorgio Moroder, Takashi Murakami, Pierre-Ange Carlotti, Bella Hadid, Dan Tobin Smith, and more.
123 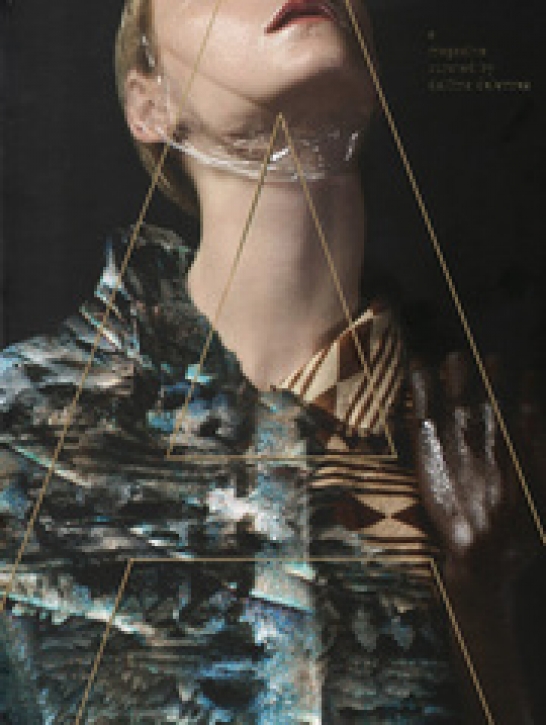 Following Rodarte and Proenza Schouler, Browne is the third American designer to... 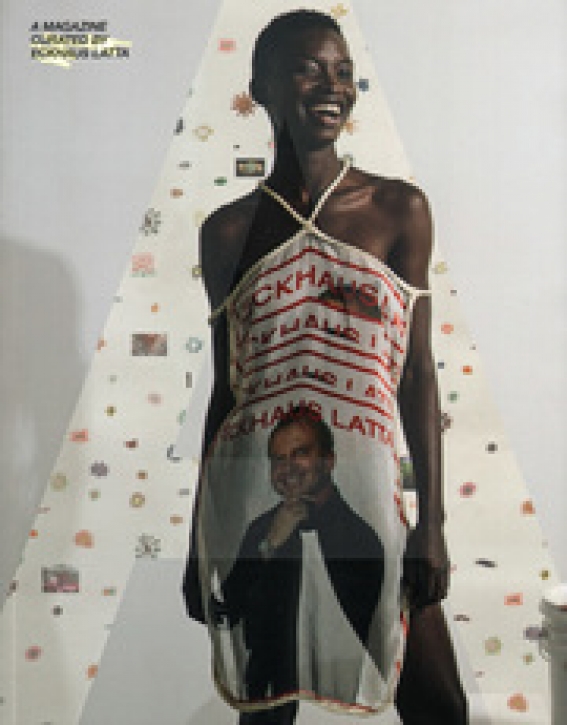 This instalment is guest-edited by Mike Eckhaus and Zoe Latta of the label... 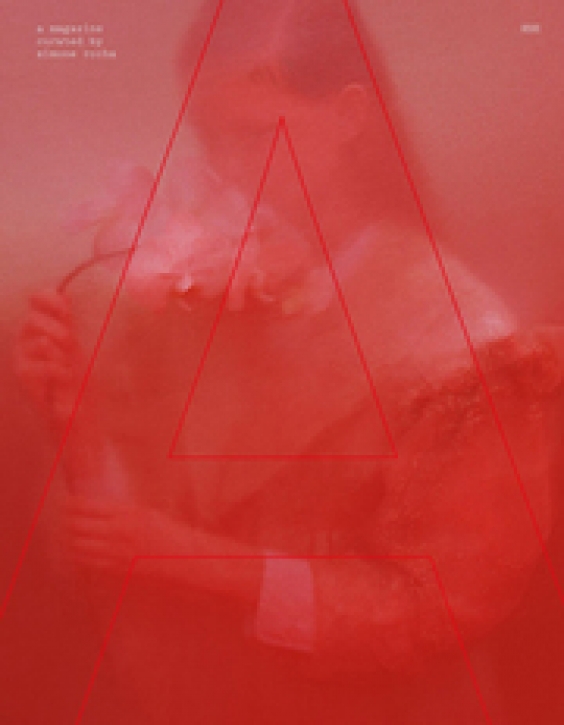 A Magazine #18 - Curated by Simone Rocha

This issue is curated by Irish fashion designer Simone Rocha, whose sensitive and...