Thomas Heatherwick is a designer and the founder of London-based design practice Heatherwick Studio, which was started in the late 1990s. Considered one of Britain’s most significant designers, Heatherwick is known for his work on all scales. This instalment is divided across four themes – Reuse, Nurture, Connect, Gather – and takes stock of the last 20 years of the studio’s practice through a detailed look at no less than 20 exemplary projects. Among these are Eden Residential Tower in Singapore, Google’s Mountain View Campus, New York’s Pier 55, and Rolling Bridge in London. Deyan Sudjic, former director of the Design Museum, London, contributes the opening essay. 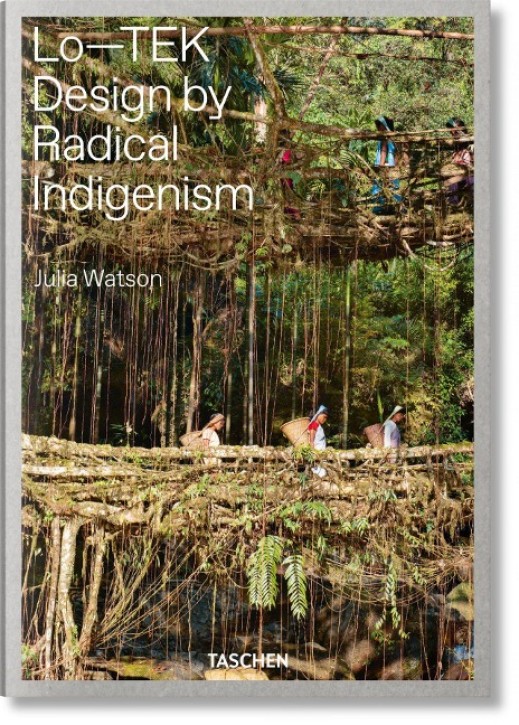 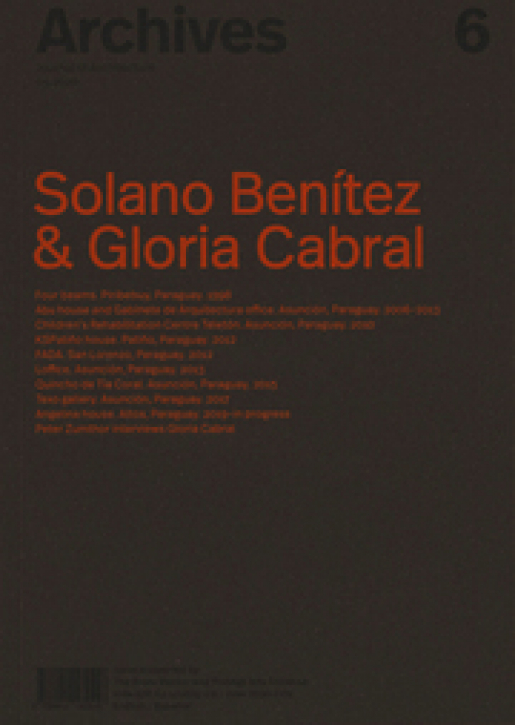 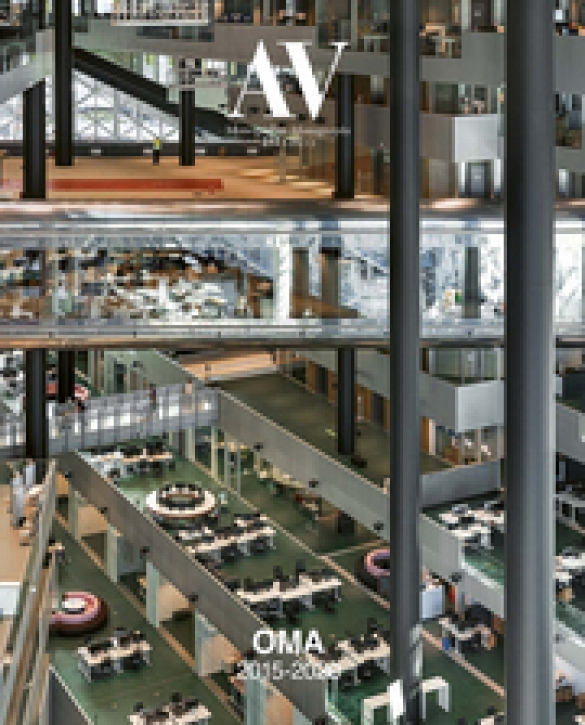 'AV Monographs 231: OMA’ presents a selection of eighteen works – from the Qatar... 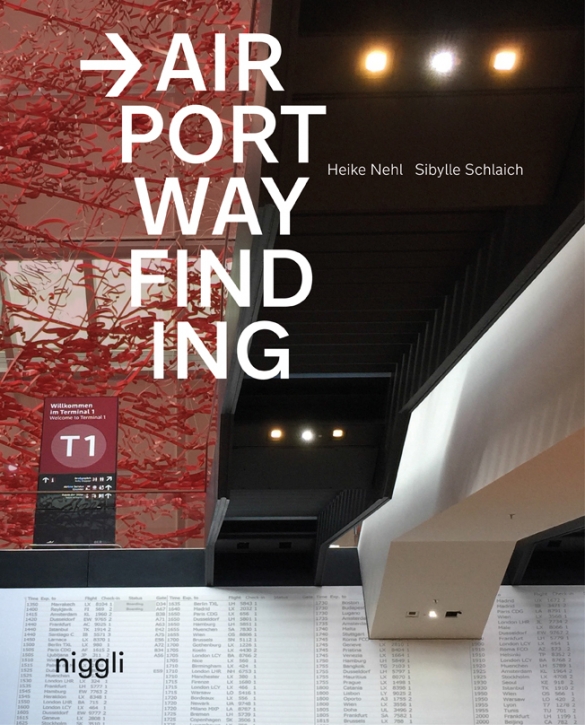