It is not easy to name an architect who can invent as much, and as poetically and rigorously, as Kengo Kuma. This issue of AV Monographs takes stock of his firm’s extensive output of the past five years through 32 works and 8 projects, presenting them in five groups. From the New National Stadium of Japan which is nearing completion for the Olympic Games to the competition the studio won recently to extend the Gulbenkian Foundation in Lisbon, via works like the Victoria & Albert Museum in Scotland, the Cultural Village in the Portland Japanese Garden, the refurbishment of a traditional courtyard-house in Beijing or the Camper Store in Barcelona. This taxonomy gives a good idea of the scope of his ambition.
123

This two-volume set of essays by the Japanese architect Kengo Kuma offers an... 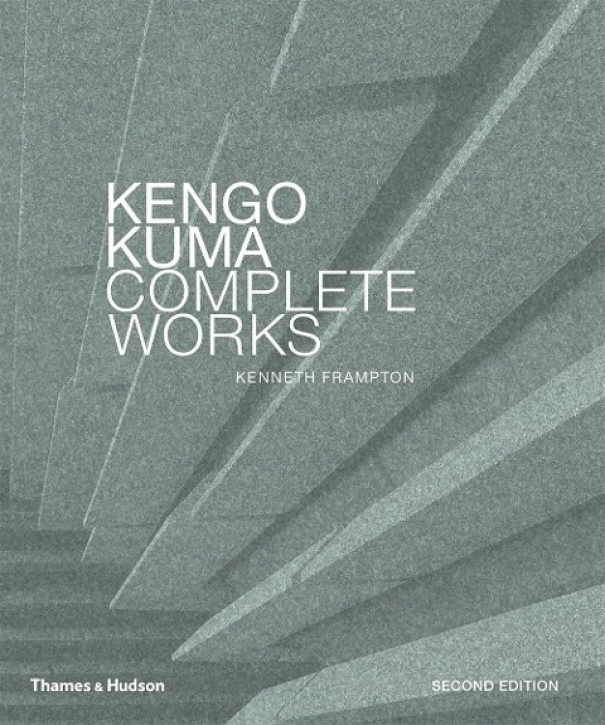 A revised and expanded version of the monograph of contemporary Japanese architect...