It was through the Nordic classical movement that Scandinavian architecture first attracted international attention. It was the Nordic Pavilions, rather than Le Corbusier's modernism, which generated most admiration at the 1925 World Fair, and it was the Nordic classical architects – including Gunnar Asplund, Sigurd Lewerentz, and Alvar Aalto – who went on to establish Scandinavia's reputation for modern design. Yet this brief classsical movement was quickly eclipsed by the rise of international modernism, and has often been overlooked in architectural studies.

The book explores the lives and works of various key contributors to Nordic classicism – with eleven chapters each focussing on a different architect and on one of the period's outstanding works (including the Stockholm Central Library, the Resurrection Chapel, and the Woodland Cemetery). Famous architects and their works are examined alongside many lesser-known examples, to provide a comprehensive and in-depth account.

As we approach the centenary of many of the events to which the book refers, now is a timely opportunity to explore the key themes of the Nordic classical movement, its architects, their buildings and the social and cultural changes to which they were responding.
123 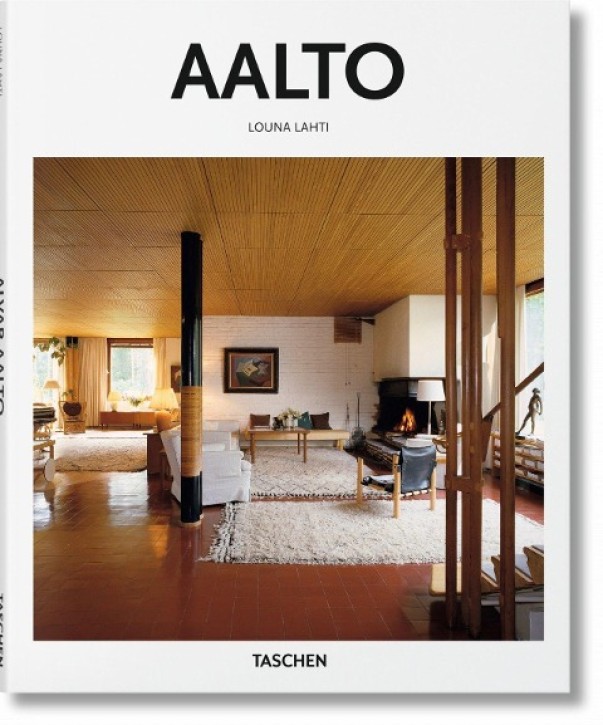