This instalment examines the past decade of architectural discourse in the Netherlands. Following the global financial crisis in 2008, the construction industry faced a slowdown; what was then considered “typically” Dutch has since faded, replaced with a new, more modest attitude in the Dutch architecture scene. Across three themes, guest editor Kirsten Hannema introduces nineteen projects that are perceived as combining broader social issues, and which in turn have taken on a new form of cultural momentum, despite going relatively unnoticed in comparison with the “SuperDutch” generation. With work by NL Architects, Superuse Studios, Mecanoo, more. 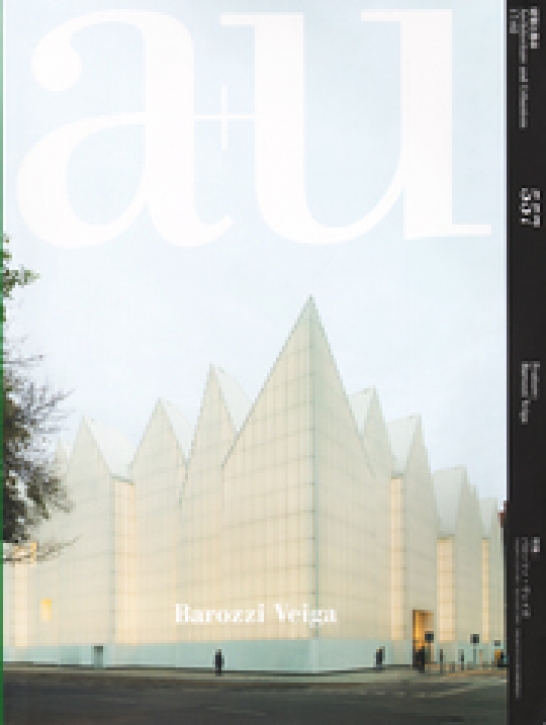 The Barcelona-based office of Barozzi Veiga is the focus of this issue. The duo’s... 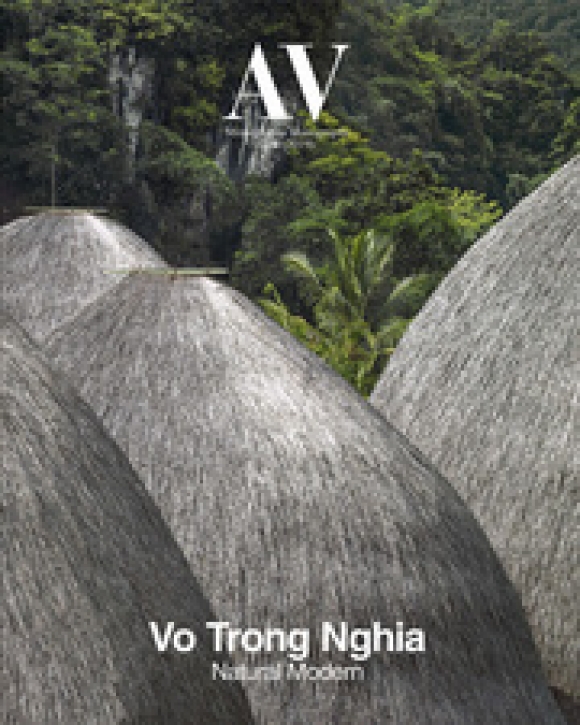 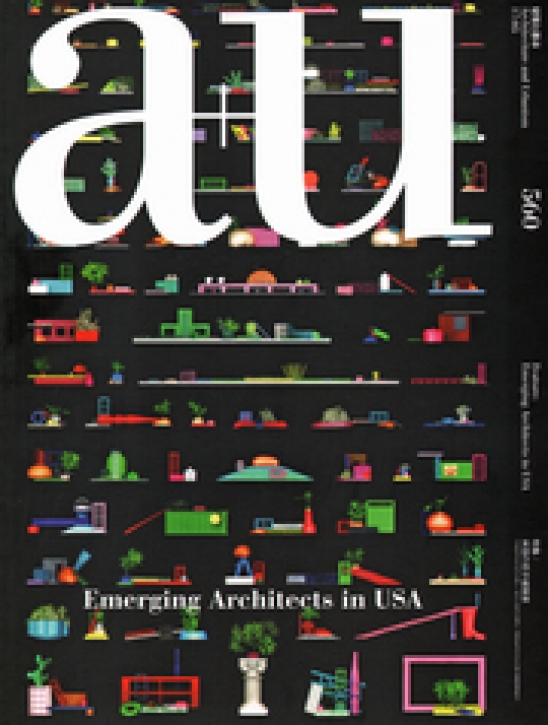 Emerging Architects in the USA (A+U 560)

Architecture in the United States has faced sweeping changes over the last twenty... 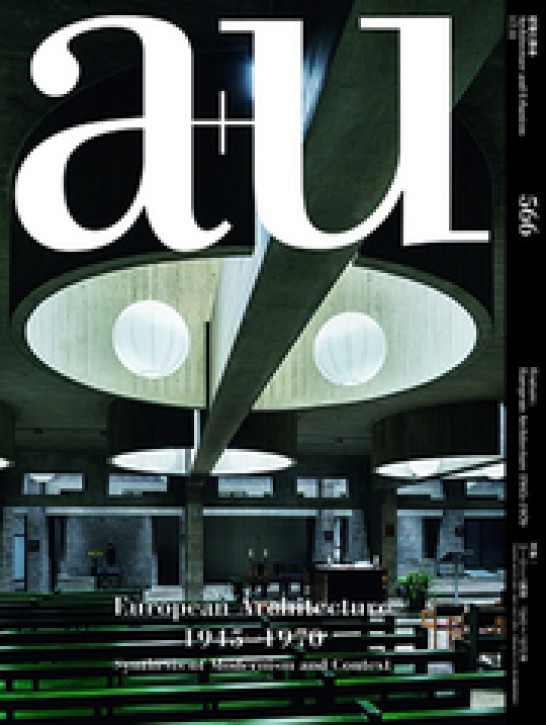 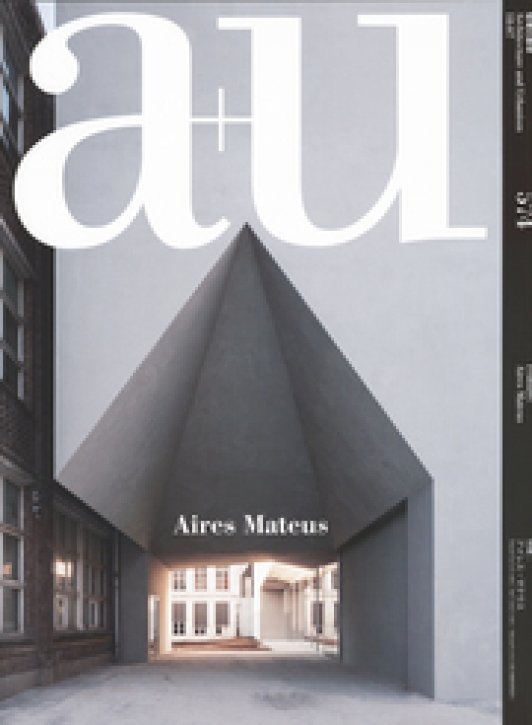 This issue is the magazine’s first monograph dedicated to the Lisbon-based... 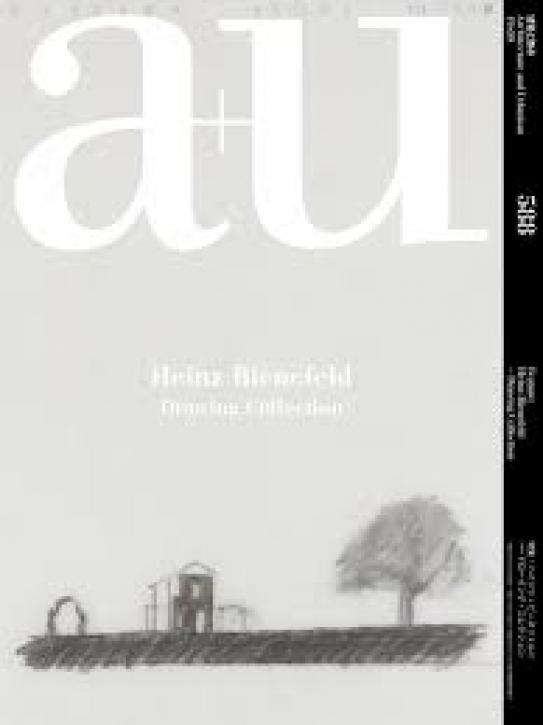 Architect Heinz Bienefeld is the focus of this issue, which is guest edited by... 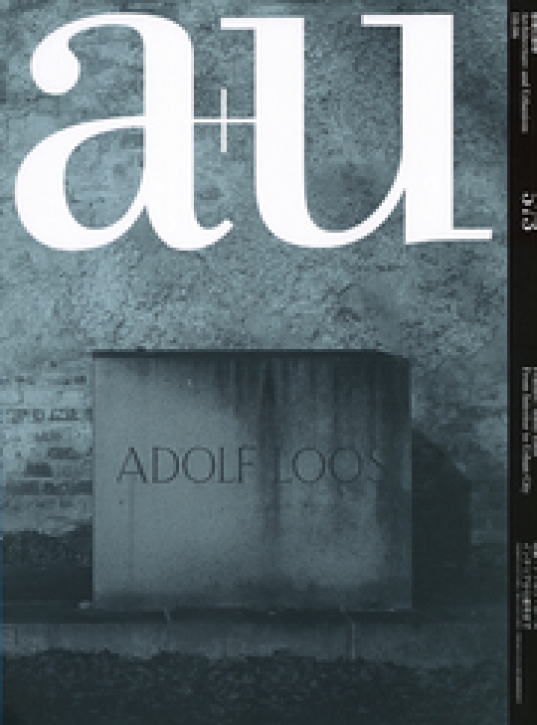 The second of a two-part series on Adolf Loos, “From Interior to Urban City”...