The City as a Project

What if the city can be seen differently than as a sort of self-organising chaos? Shaped not only by material forces, but also by cultural and didactic visions, the city may instead result from political intention in the form of architectural projects. This collection of eight essays, edited by Pier Vittorio Aureli, examines a fascinating set of urban conditions across more than two millennia of history, from the political theology of the Islamic city to the political economy of Renaissance architecture, and from the planned Mesoamerican metropolis to the Fordist factory floor, revealing the ways in which the city arises from the constant interaction between ideas and spatial conditions. 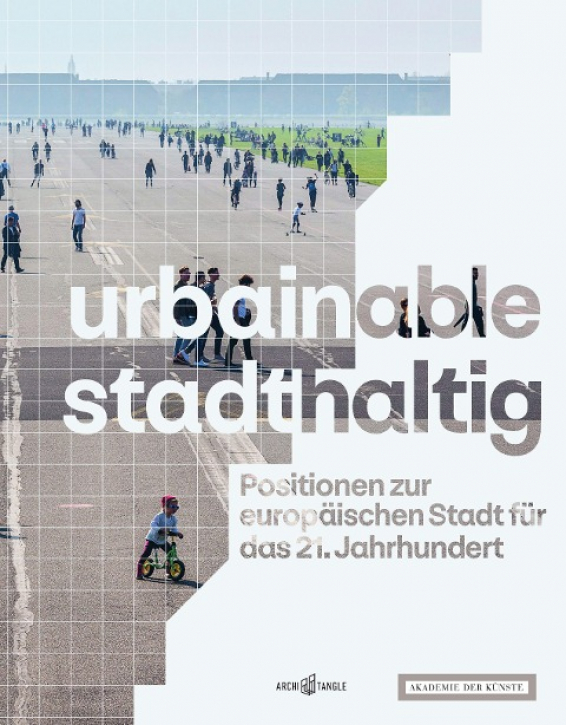 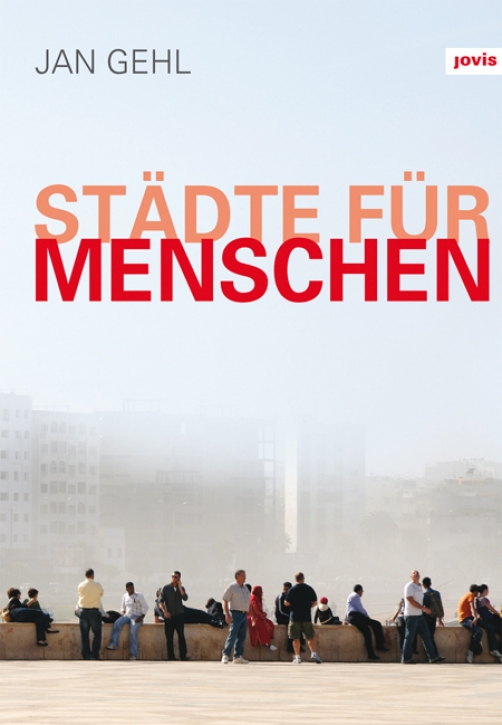