Arquitectura-G is a young architectural studio based in Barcelona run by Jonathan Arnabat, Jordi Ayala-Bril, Aitor Fuentes, Igor Urdampilleta that began its professional career in the midst of the economic crisis, when public architecture competitions in Spain were paralyzed and the private initiative for housing construction was frozen. Their first works were apartment renovations in Barcelona, the few opportunities that the market offered at the time, but for a few years they have begun to build new buildings, such as the Luz house, for which they received the Mies van der Rohe Award for Emerging Architecture in 2015. His work moves between references to the local architecture of the 1970s and 80s and a new version of hedonistic Mediterranean architecture. In addition to their works around Barcelona, they have also built four stores for the fashion brand Acne (Nagoya, Stockholm, New York and Paris) and are currently working on a residential project in Portugal. 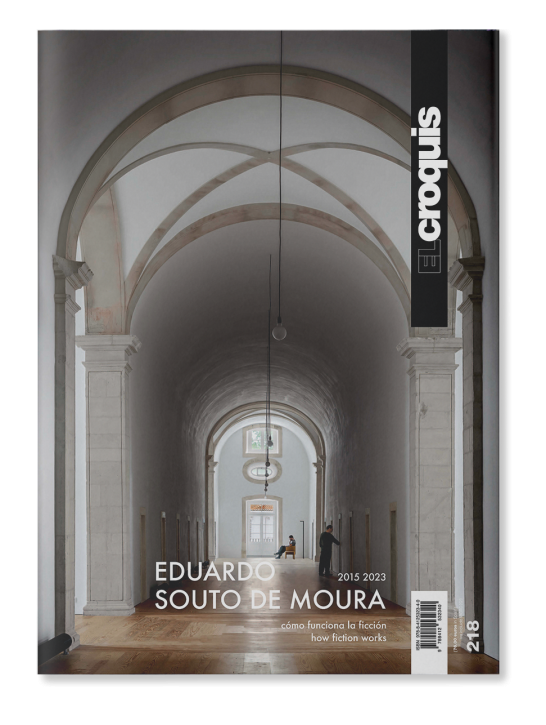 This issue of ‘El Croquis’ features the iconic works of Portuguese architect... 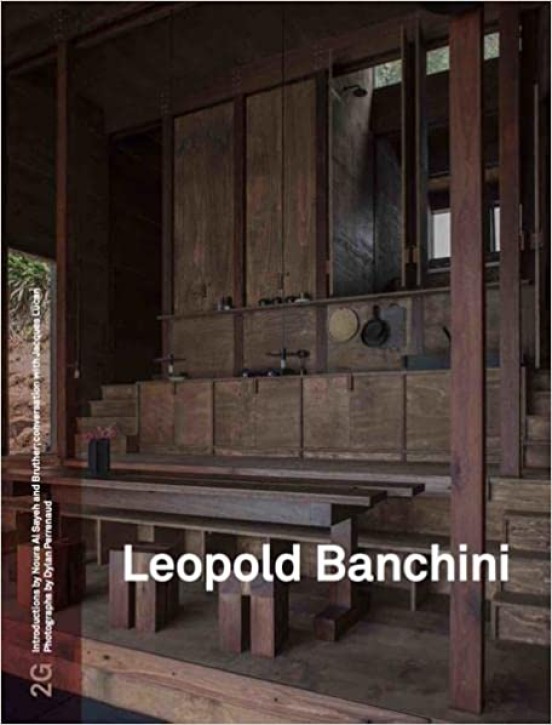 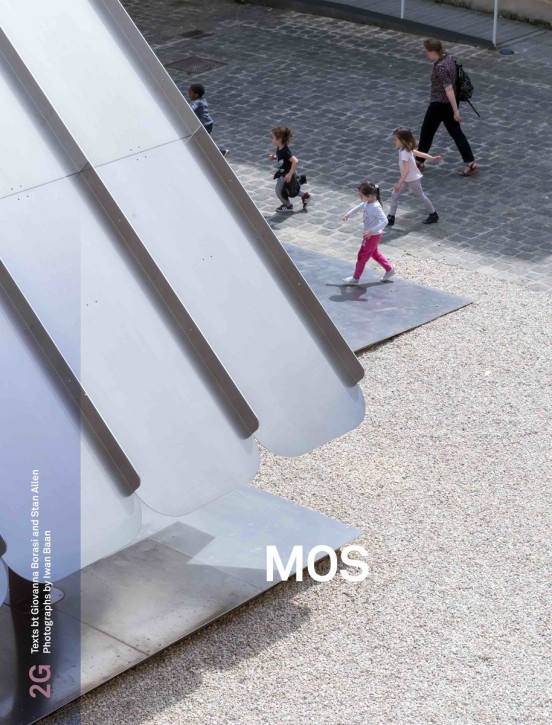