Rituals and Walls: The Architecture of Sacred Space

In recent years the idea of sacred space has not been considered a relevant topic in contemporary architecture, a neglect that is even more pronounced in terms of debates about the city. The texts and projects collected together in this book aim to redress this oversight, and re-open a contemporary understanding and discussion of the architecture of sacred space. The book itself is the result of a year-long investigation on the nature of sacred space and its manifestation developed in the AA’s Diploma Unit 14. It consists of design proposals that range from a multi-faith school in Strasbourg to the reconstruction of a festival hall in the city of Xian, China; from a Jesuit monastery in Detroit to a women’s Islamic centre in Paris. Each proposal is introduced by critical texts that analyse the political and ideological meaning of religious architecture. The book is complemented by essays by Pier Vittorio Aureli, Maria Sheherazade Giudici and Hamed Khosravi that focus on the relationship between forms of worship and architecture, and argue that within sacred space form must follow function – in other words, architectural space must adhere to the rituals through which the sacred is enacted, and that the meaning of sacred space goes far beyond the stereotypes of contemplation and spirituality, and instead aligns with the political and social ethos of the city. 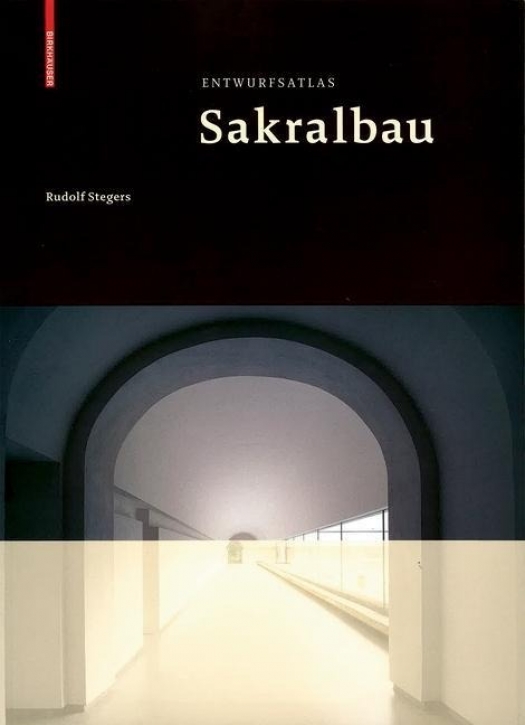 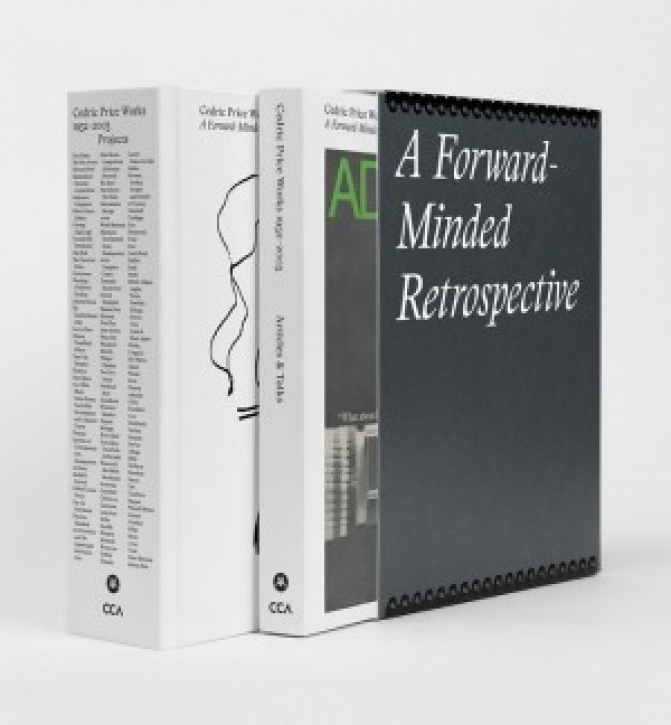 Published in conjunction with the Canadian Centre for Architecture (CCA), this... 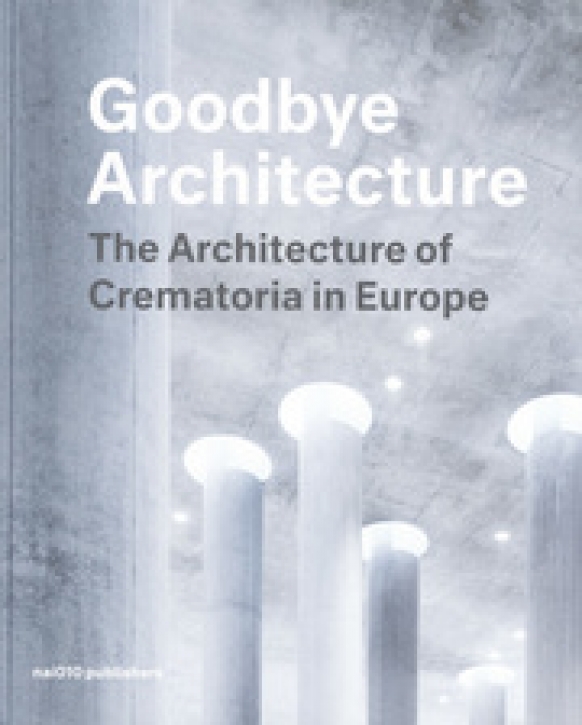 This book portrays the architecture of European crematoria, showing how...